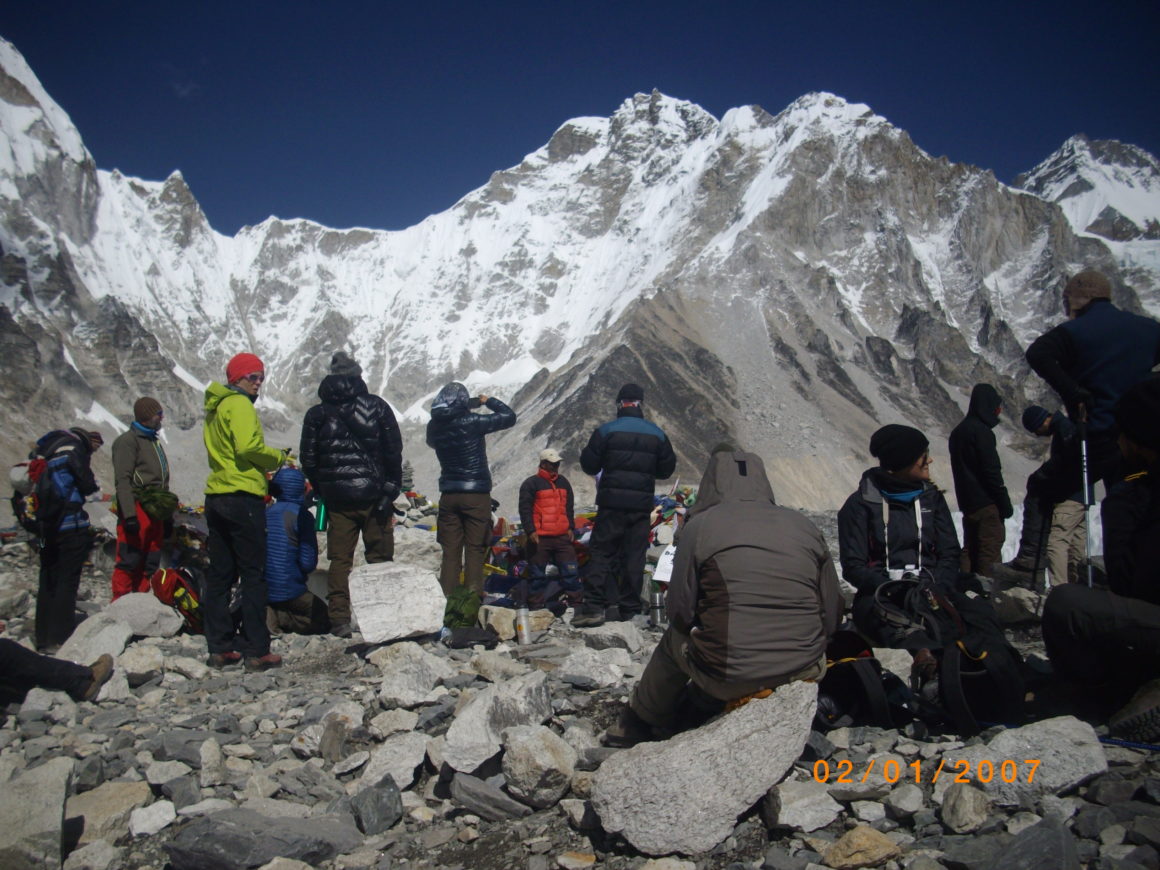 Everest Base Camp Trekking will complete your journey in Nepal. You do not want to miss the glimpse of the highest mountain on Earth. Located in the eastern half of Nepal, the Everest region offers a wide range of trekking experiences. From the well-developed trail to Everest Base Camp to treks in remote semi-wilderness areas, there is a choice to suit all comers.The main ethnic group that visitors will encounter in the Everest region is the Sherpas.

Also, there are other minorities, notably, Rai and Tamang in the lower hills. Brahmin and Chhetri farmers live in the valleys.The northern part of the district (Khumbu) is Everest National Park which was established to protect the fragile environment of this alpine region.The park contains a variety of mammals, Himalanthar, musk deer, the Himalayan red panda and the black bear, which are all native to the park. You will be captivated by the mountain peaks, glacier lakes, rhododendron forests, native flora and fauna traditional villages and ancient Buddhist monasteries. These extraordinary features make this region a spectacular destination.

In addition, our journey begins with an early morning flight from Kathmandu to the mountain airstrip at Lukla in the heart of the Khumbu Region. There will be a fairly easy day of walking around three hours to our first stop at Phakding. We continue North up to the Dudh Kosi Valley and to Namche Bazaar. It can be a hard day where we spend a day acclimatizing, having good food and enjoying the accommodation.

From Namchebazzar we trek to Khumjung, Tengboche monastery, the seat of Sherpa culture. It is mainly a gradual push up to Kala Pattar and Everest Base Camp where we rest one day in Dingboche or Pheriche for some side trips and further acclimatization. After some stunning close-up views of Everest along with Nuptse, Lhotse, and Mount Pumori, we return to Lukla for our flight onward Kathmandu