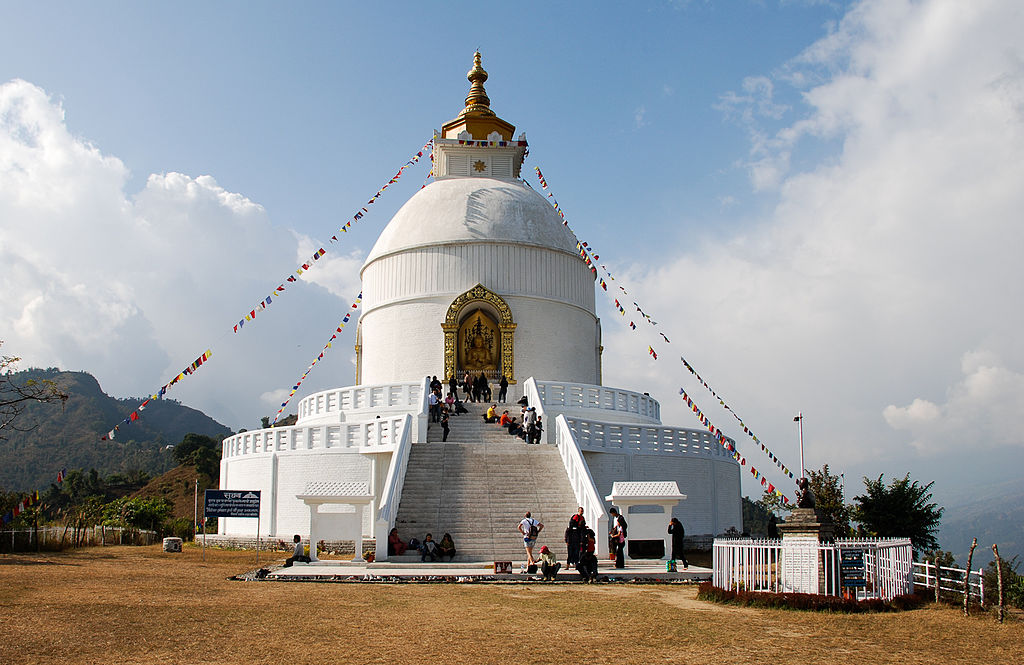 Nepal Tours are famous worldwide. Nepal is one of the richest countries in the world in terms of bio-diversity due to its unique geographical position and altitude variation. The elevation of the country ranges from 60 meters above sea level to the highest point on earth, Mt. Everest at 8,848 meters, all within a distance of 150 kilometers resulting in climatic conditions from sub-tropical to arctic.

This wild variation fosters an incredible variety of ecosystems, the greatest mountain range on earth, thick tropical jungles teeming with a wealth of wildlife, thundering rivers, forested hills and frozen valleys.Within this spectacular geography is also one of the richest cultural landscapes anywhere. The country is a potpourri of 101 ethnic groups and sub-groups who speak over 92 languages and dialects.

Nepal Tours offer an astonishing diversity of sightseeing attractions and adventure opportunities found nowhere else on earth. And you can join in the numerous annual festivals that are celebrated throughout the year in traditional style highlighting enduring customs and beliefs.

Nepal Tours are important because tourism plays an important role. Nepal has achieved remarkable progress over the last years. The country managed to halve the percentage of people living on less than $1.25 a day in only seven years, from 53 percent in 2003-04 to 25 percent in 2010-11 and is continuing to make progress. Several social indicators in education, health, and gender have also improved.

From post-conflict to democracy

Since the end of the civil war in 2006, Nepal is transitioning to a federal democratic republic.  In September 2015, the country promulgated a new constitution which stipulates a series of elections beginning in May 2017.

Despite Nepal’s short experience of democratic government, there have been significant political achievements in the last decade. Nepal’s highly-diverse population is coming to terms with difficult issues such as federalism and form of government and has forged a strong consensus about the country’s identity as a secular, inclusive, and democratic republic.

Moving forward, Nepal needs to deliver on its economic potential. The country’s economy grew steadily during the height of the conflict and yielded budget surpluses in 2013-14. However, after a devastating earthquake on April 25, 2015, followed by trade disruptions, the country registered the weakest growth in 14 years during FY 2016. The current growth levels are too low to reduce poverty and too dependent on remittances. Tours in Nepal is working to rebuild Nepal’s economy.